I was just supposed to do a "quick" daily study ,  it became a fight 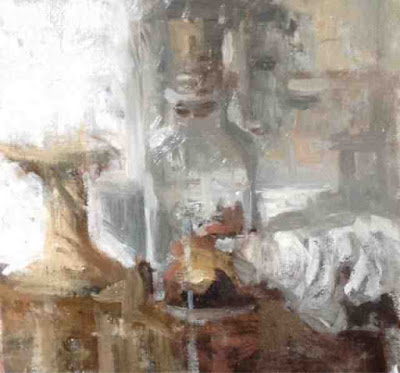 A very messy start
I was going up and down with this painting, I felt fine, than five minutes later I wanted to start eveything again. All the stages I went through were eveything but academic... And finally I used my knife to scrap the bobbin and the shell  ( O rage, O desespoir) and started to paint with the knife which was a new experiment to me. That was a real struggle like discovering fencing, not sure I'll be brave enough to try getting this painting somewhere further, not sure it's worth it 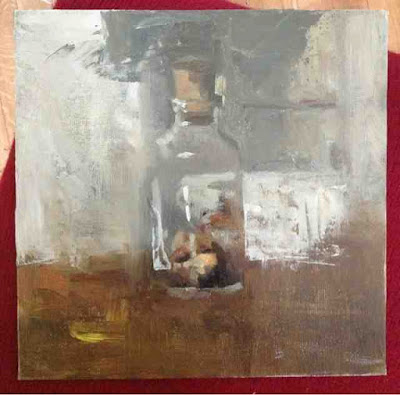 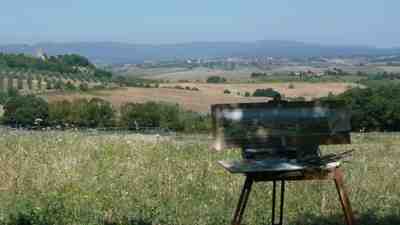 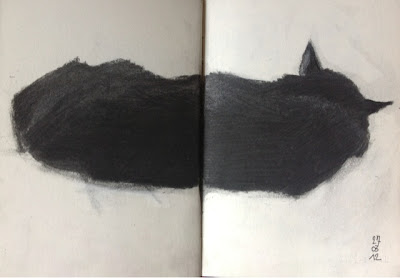